The toughest part of freelancing is, arguably, finding new work. When it comes to paying the bills, freelancers know the hustle life better than most, but gig sites aren’t always the answer. Especially now that places like Upwork cost freelancers money without a guaranteed return, it’s more important than ever for freelancers to utilize different ways of getting work.

With over 12 million registered users, Upwork is a highly competitive platform for job finding. Now that each gig applied for on Upwork costs actual money that competition should thin out, but the pay still varies wildly on the site from $15-$80 an hour for content writers to $20-$150 an hour for graphic designers.

Since over 50% of freelancers actively chose to pursue the freelance life, it only makes sense to embrace multiple ways to secure a stable living. It doesn’t hurt to get creative when looking for that next paycheck or consistent client. Whether that means utilizing existing relationships or networking with other freelancers, there are a variety of ways to find gigs on your own terms and your own time.

Tap into your own network

Do you still have a good relationship with past bosses? Old coworkers? Family and friends in need of services like yours? If you are just getting started in your freelance industry it might be a great opportunity to offer a sampling of your work in exchange for a review. If you aren’t new to the industry it’s also a great chance to tell the folks you already know about your new hustle. They may easily have people in mind who could use your services and a good word on your behalf is always a great way to get new work.

If you’re already actively freelancing, don’t forget to let your clients know if you’re looking for more work. They will probably know other people in their industry or others that could hire you, but they won’t know to recommend you unless you bring it up. After all, they don’t want you to be too overwhelmed to get their work done. So, if you have the bandwidth, be sure to let people know.

Freelancing is tough. It’s competitive, lonely and financially difficult. But it doesn’t have to be a completely solo venture. Creating a network of other freelancers around you can help you share resources, recruit one another for jobs and provide emotional support when the hustle gets to be too much. So long as you don’t view the other freelancers as the enemy.

“If you insist on seeing other freelancers as a threat — as competition — then you won’t be there to benefit when they pass along these gigs, or when they offer advice they’ve learned throughout their careers, or when they have a terrible experience with a client and start spreading the word not to work with them,” said Chloe Brooks in her piece on finding freelance gigs. “This is your community, and I promise, there are more than enough freelance gigs to go around.”

You can’t be a freelancer and expect to only get gigs through other people without doing the legwork yourself. If you don’t already have a website or a way to showcase your work, get on that ASAP. Always include a link to your portfolio in your email signatures and anywhere else you are communicating with other people. I’ve gotten more than one gig myself just by having my portfolio in my email signature because people I was corresponding with were curious and clicked on it. They can’t find it if it doesn’t exist.

It can be really awkward at first to sell yourself, but when you’re a freelancer you are your brand. You should be loud and proud about the work you’re doing. The freelance life is hard, so it’s important to showcase that hard work to reach for more of the same in the future. Whether your skill set is best on LinkedIn, Facebook, Twitter or even Pinterest, just get your work out there somewhere and share it. You never know who is looking and you might be missing out on the best gig you’ve ever had!

Give coworking a shot

“Coworking is like another form of in-person networking,” according to Laurence Bradford at Creativelive. “The main difference is that you typically go to a coworking space on the daily, or at least semi-regularly…They’re ideal for getting work done (especially freelance work) in a collaborative environment. Plus, a coworking space is a great place to make friends, because being a freelancer can get lonely. (It’s not like your typical office life, where you are surrounded by coworkers by no choice of your own.) Network with others, collaborate and get your own work done.” 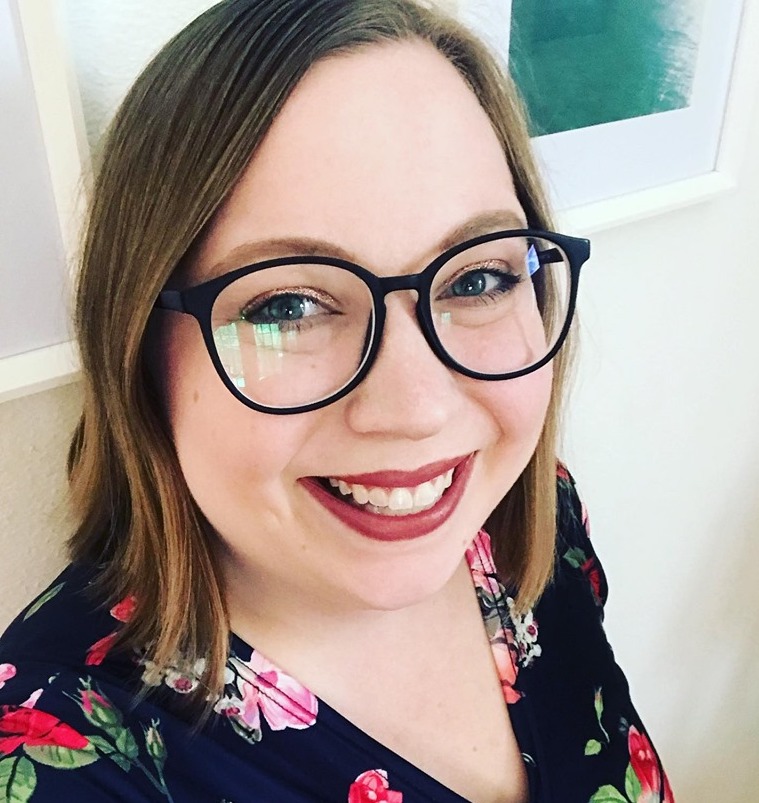 Moving Beyond Stalemate in Your Business Negotiations 6 Must-Reads About DAOs COVID-19 Has Increased Job Automation, And That’s a Mixed Bag Marjorie McShane on Artificial Intelligence, Natural Language Processing & the Frontiers of AI The Hybrid Workplace Introduces New Challenges and Novel Solutions Machine Learning Has Advanced, But Natural Language is a Hurdle 5 Ways Consultants Habitually Improve Their Game RPA Bots Perform Tasks, But Will They Take Your Job?