Forty years ago, John Naisbitt, author of “Megatrends” (1982), predicted not only the shift of America’s industrial economy to less developed nations around the globe, but also the significantly reduced role of management in the U.S. workforce. Our economy moved from industry jobs to information management jobs, from producing things to producing and trading in knowledge. As we trace the development of these changes, we can see that amid it all, project management is a profession that has remained in demand.

In the late 1960s, one-quarter of new jobs were in manufacturing. Over the next five years, the number of new jobs in manufacturing dropped. At that time, more than 90% of new jobs were in information-related roles, and of the existing workforce as a whole, more than 60% of jobs shifted from large corporations to small business. Being more agile and responsive to change, entrepreneurs thrived during this time period. Naisbitt predicted the layers of management would be flattened over time, but he exempted the type of manager who could take over a task force. That type would still be needed for managing projects.

Change was uneven over the decades. Management roles actually expanded greatly in the 1970s as the post war “baby boom” entered the workforce. Inexperienced new workers needed supervision. But predictably, management began to contract as those workers moved through the ranks of large organizations and eventually toward retirement. While operations-oriented factories declined, Silicon Valley added 100 new companies in a single year (1979). And while large corporations merged, there was a 63% increase in entrepreneurial employers (1970 – 1975). Command and control managers might have survived in little pockets, but the workforce as a whole became entrepreneurial. Management roles contracted even more as large, cumbersome corporations became less common. Today, as then, small businesses, not big corporations, are responsible for most of the new jobs created, and most of the economic growth as well. They are also most productive and innovative. There is still a place for major corporations—there are simply fewer of them.

In the 1990s, workers functioned as internal consultants within even the largest corporations, following the work as it changed from one division to the next. Some had no identifiable supervisor or manager or even a specified title. As many companies shifted from fully-employed workers to contractors, those entrepreneurial workers shifted from working for a single employer to selling their skills to multiple clients. But contracting for a temporary job doing routine software development or maintenance is significantly different from a consulting assignment to help a company deal with disruptive change. One is just right for a command-and-control worker; the other requires a flexible project manager.

In the late 1990s, microchips, created by “high tech” conglomerates, further shifted the workers’ role. When the United States created the .35 micron microchip processor, the size of a human hair, the market took off in the “tech boom.” Emerging technology grew so significantly that the U.S. not only overtook its global competitors in computer processing, but also in leveraging smaller and smaller microchips in laptop computers and cellphones. Using applications to replace software development, the creating and sharing of knowledge was completed in a shortened timeframe, with fewer middlepeople to align and review its impact. Software companies sorted each other out by taking over the market. Shortened time to market could make the difference between high profits and “also ran” competitors. The microprocessor, first created in 1982, was redesigned to smaller and smaller uses. Microprocessors were ubiquitous in cellphones by 2000, and now reside in wrist devices and household monitors.

Again, with the creation of applications to replace the manual sequencing and sorting of data and information, the whole economy shifted. Large computer systems jobs were sent overseas. Repetitive, lower-level secretarial, clerical and inventory management roles were completely automated.

Senior managers are still needed, of course, but in a more executive leadership context. Their role and function changed from ensuring people followed the rules to inspiring and leading entrepreneurial talent. Recording and tracking and assessing compliance with processes can be automated. Leadership cannot. Command and control managers can be sidestepped. Project managers cannot.

As Naisbitt pointed out back in 1982, changes are not uniformly felt across the economy. While parts of an economy might be experiencing a recession (industrial), other parts of the economy were rapidly expanding (technology). And as tech continues to dominate the economy, we have seen that many types of managerial and other “white-collar” roles are impacted along with industrial jobs. A study of the people who showed up in Washington D.C. on January 6, 2021 revealed that they were unlike the typical protestors of prior decades. They were mostly mid-range professionals from large corporations, doctors and lawyers and engineers and military veterans. And a large percentage were white males. These are the types of people who may have been squeezed out of previously comfortable roles in society, and find they do not shift easily to a gig economy.

As the economy continues to change, we all wonder: What’s next? Mega or Meta? It often feels like everything is unpredictable.

For project managers, the good news is their role has remained important, even as circumstances are turbulent. As long as the economy is healthy, and the rate of change remains unrelenting, projects will be formed inside organizations as well as independently to respond to that change. The flexible leadership role of the project manager will remain in demand to take charge of challenging and evolving projects. As John Naisbitt predicted, the layers of middle management might be wiped away, but there will still be an important role for professionals who can take on the challenge of delivering results in times of change. Aided by project management software and supported by diverse teams of trained professionals, project managers will be one of the managerial building blocks creating the work world of tomorrow. 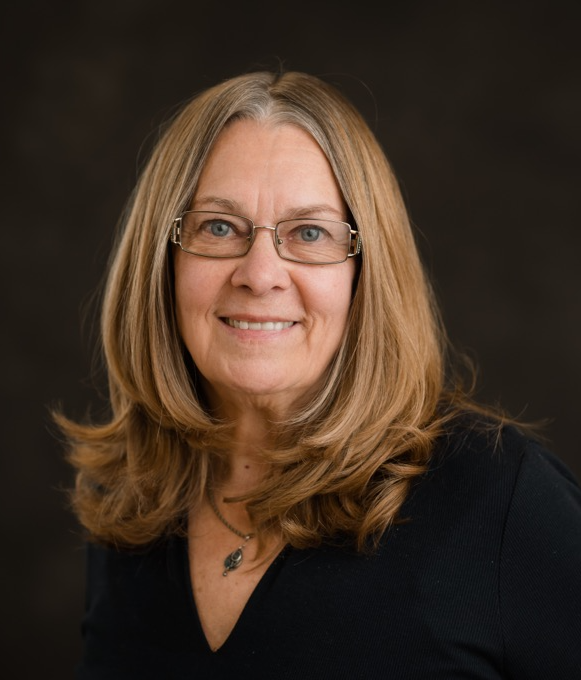 Helen S. Cooke is a 20-year project management veteran with experience in Fortune 500 companies, universities, the service industry, manufacturing, government, military and defense. She is a PMP® and a PMI® Fellow, and an experienced management consultant. She has worked on five continents and was elected a Fellow of the Project Management Institute in 2005. Helen was a PMI officer and served six years on PMI’s Global Board of Directors.

Helen led a profit and loss practice at Deloitte for 10 years, was Senior Principal at American Management Systems, was a mid-level manager in the federal government, and was a university administrator. She headed the Project Management Center of Excellence at McDonald’s Corporation and implemented SEICMM Level 2/3 and a PMO at United Airlines. She has taught project management systems at the graduate level at Keller Graduate School and a PMO course at DePaul University in Chicago. She is the author of several books about project management and organizational project management maturity.